When we think about scars, it is often the surgical incision line or the visible cut from an injury that comes to mind. An area treated with radiation therapy is not often thought of as scarring, however once radiation has occurred, the soft tissue in the field of treatment changes dramatically and can become tighter, dehydrated, harder, more brittle, thinner and more restricted, causing exactly the same issues as any other scarring.

This tight, restricted tissue often has poor vascularity which also makes healing slower. Throw a surgical scar into the mix, along with chemotherapy and again, the healing time is extended. Under the surface, this region of scarring or fibrosis can take a year or so to do its thing, even though on the skin’s surface it might be looking alright. The tissue can adhere to other structures, such as bones or organs, which in turn creates further issues.

Gentle scar massage helps to create space allowing for rehydration of the tissue. This makes it less adhesive/gluey and allows for a better slide and glide of the fibres next to each other. When this tension is taken off the vessels running through the tissue (blood, lymphatic and nerves) they are able to better function. Reducing the tension on the surrounding fibres also means that local joints can move more freely allowing you to move through your daily tasks with greater ease.

So, if you are feeling restricted, locked, or caught by radiation scaring, why not try oncology and scar massage to help you feel more like you again?

Interested in oncology or scar massage? You can book Amy today by booking a callback below this in-depth oncology massage video…

Please don’t forget, our specialised massage therapy options are often extremely personal experiences and it’s best practice if we talk first, then book you in. We need to connect and discuss the right options for your first consultation and then move forward with your unique treatment. 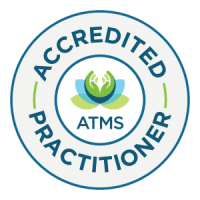 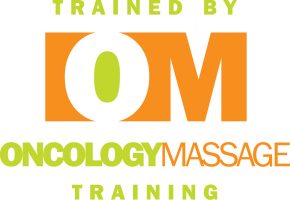 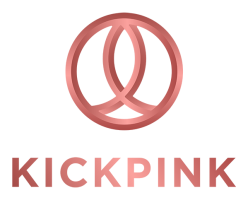 Stay up to date with the latest news, offers, health and information.